Charles Pachter has worked as an architectural designer, restoring more than 20 derelict buildings in downtown Toronto in the 1970s and 80s, and a studio in Miami Beach where he wintered from 1993-1999.
In  2003 he converted a former ice storage warehouse on Lake Simcoe into a summer studio and residence where he painted for 12 years.  In 2013 he converted a former auto repair shop in downtown Orillia into a studio and showroom for his work.  A new residential addition was completed in March 2016. In 2017 2 more properties were restored, one brand new, the other a re-build of an 1890s Victorian.
In 2019-21 a new 2.5 storey wing is being built at the rear of his residence and studio at 22 Grange Ave in downtown Toronto. 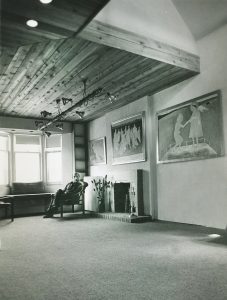 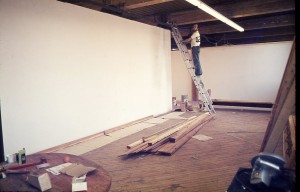 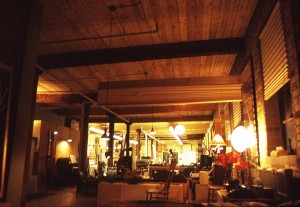 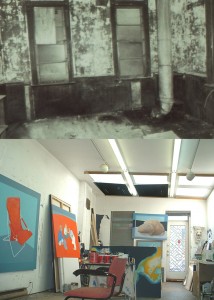 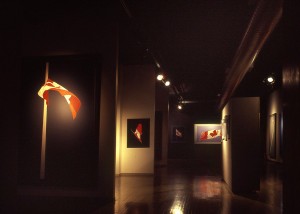 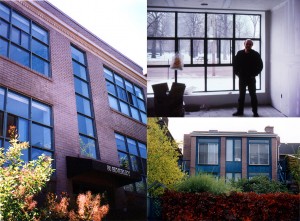 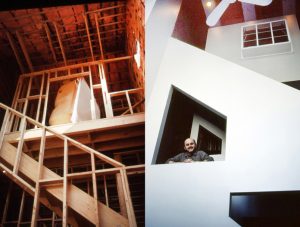 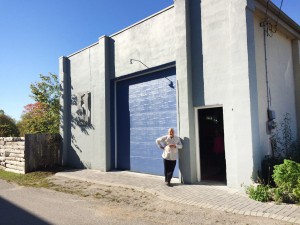 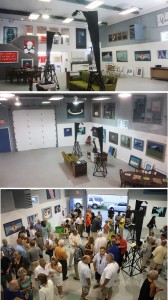 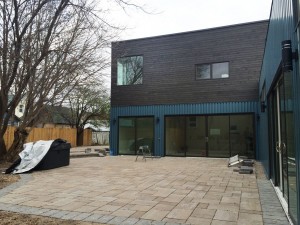 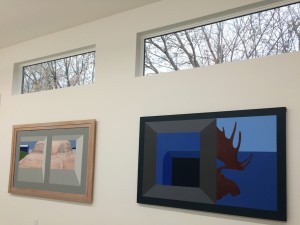 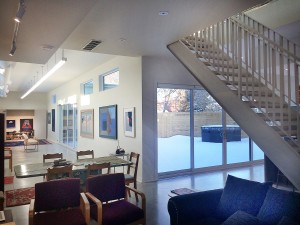 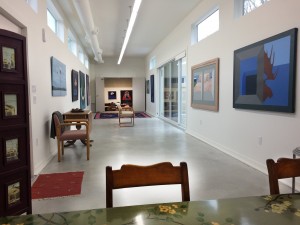 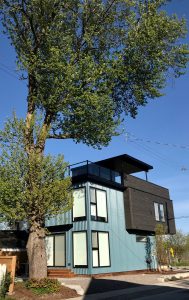 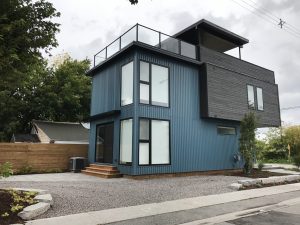 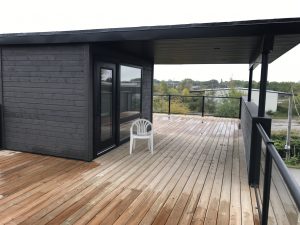 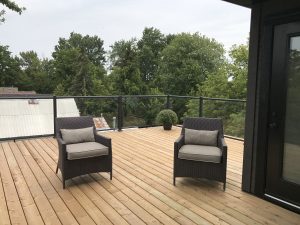 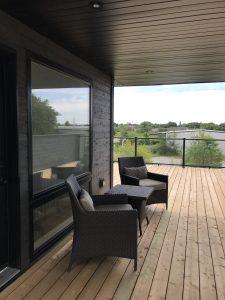 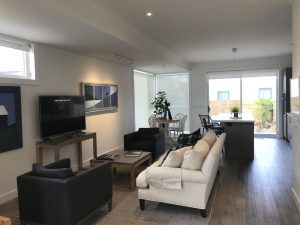 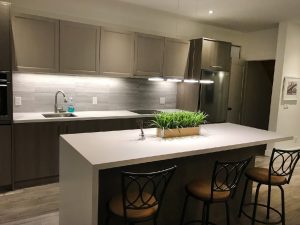 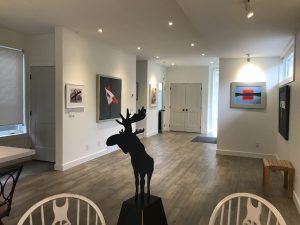 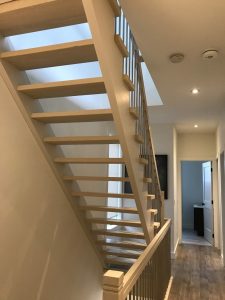 SCOTTELGIN, new house built in 2016-17 on the historic street in downtown Orillia where Group of Seven painter Franklin Carmichael grew up. 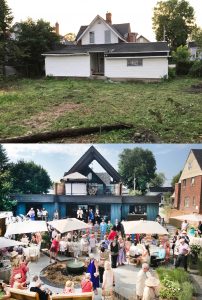 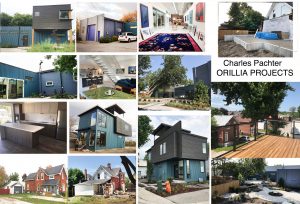 New wing under construction in 2021 at 22 Grange Ave in downtown Toronto: 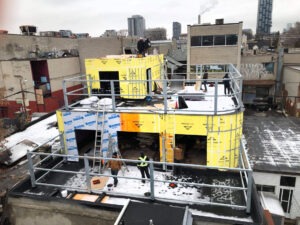